Where should you develop your blockchain app?
→ Download our guide to Web3 ecosystems

Today, Hiro Systems PBC (formerly Blockstack PBC) filed its 2020 annual report with the SEC. We expect this to be our last annual report filing, marking the end of a nearly two-year journey since Hiro’s SEC-qualified offering of Stacks tokens (STX) in July 2019. 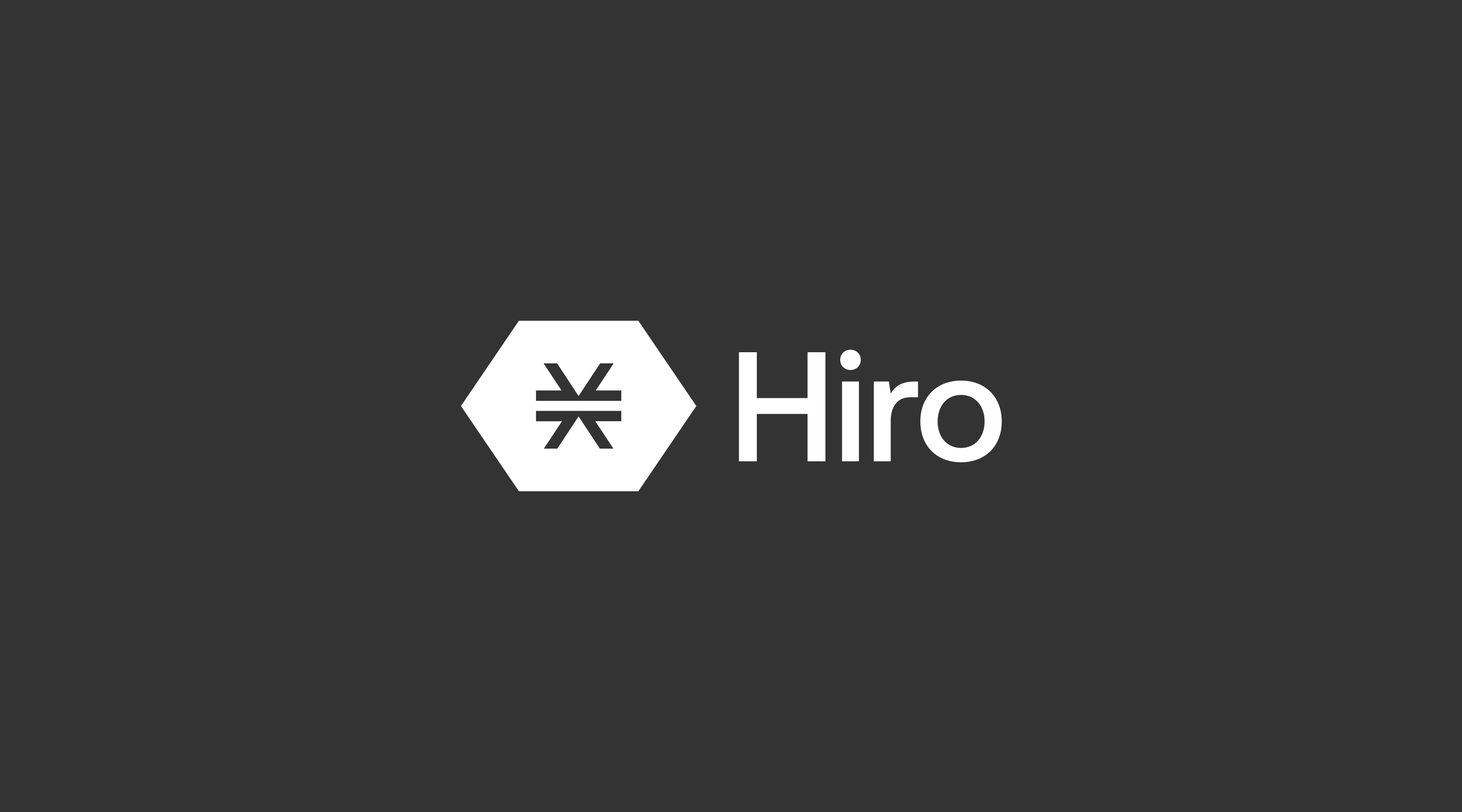 Earlier, in January of this year, Hiro announced that it would no longer treat Stacks tokens as securities under U.S. federal securities laws following the successful launch of the Stacks 2.0 blockchain. Out of an abundance of caution, Hiro had previously treated the cryptocurrency as a security in the U.S., leading to its 2019 token offering under Regulation A and subjecting itself to the same periodic information disclosures required of more-traditional securities offerings. At the time, however, Hiro also laid out its long-term plan to decentralize the Stacks ecosystem so that neither Hiro nor anyone else would play an essential managerial role that could reasonably be expected to be the driver of potential returns for Stacks holders. Under the U.S. Supreme Court’s Howey test, this lack of an essential managerial role would mean the Stacks tokens no longer qualify as securities.

Two years later, this plan has led to what we expect to be our last annual report (Form 1-K) filed with the SEC today and is anticipated to culminate in the upcoming filing of an exit report (Form 1-Z), signifying the formal end of Hiro’s reporting obligations under Regulation A.

We’re proud of our regulatory path and hope that it can serve as a model for others seeking to innovate in the crypto industry.