How did Bitcoin evolve into an ecosystem for Web3 apps? 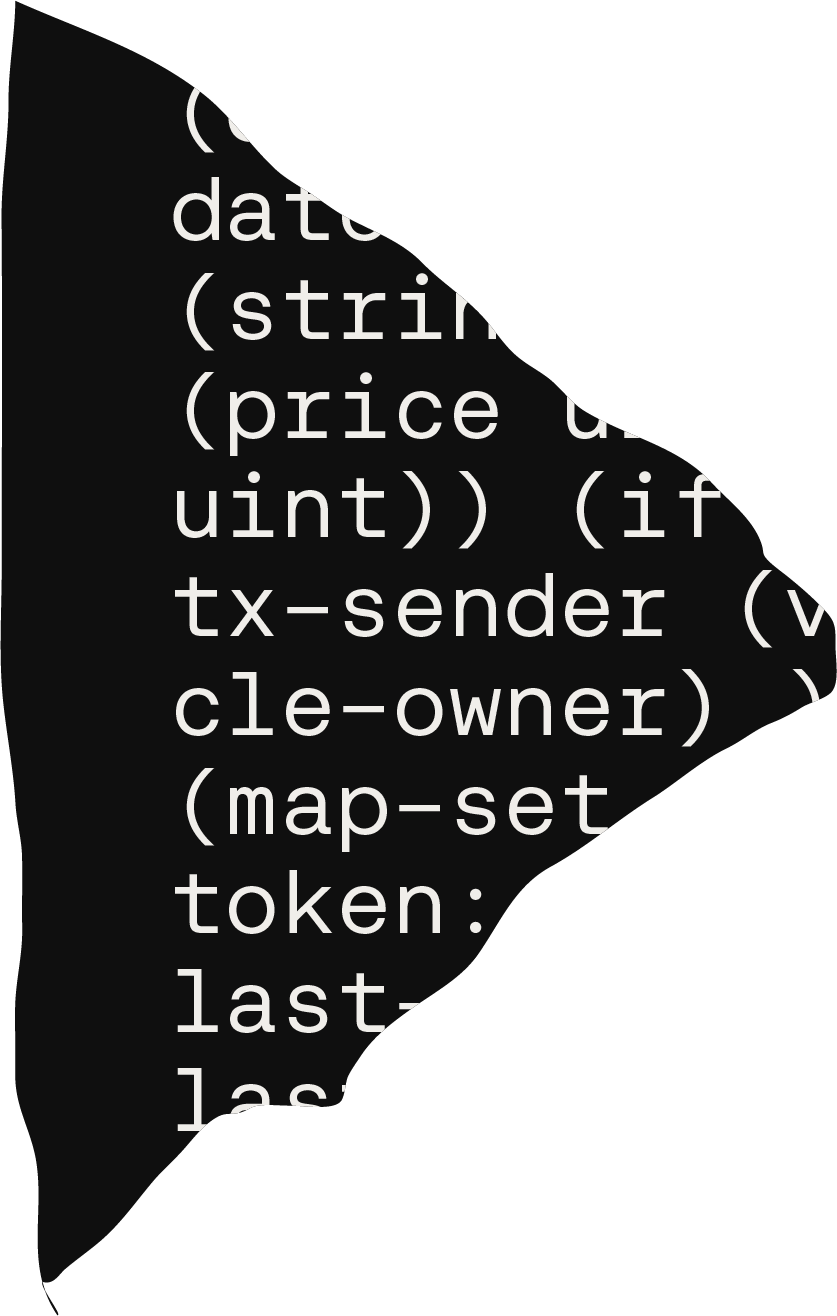 You’ve likely heard of Bitcoin. It’s the first successful decentralized currency. It famously has an anonymous founder who disappeared from public eye shortly after Bitcoin’s launch. It’s the biggest thing in crypto.

But what is Bitcoin, really? And how is it becoming the foundation for a new generation of Web3 applications? 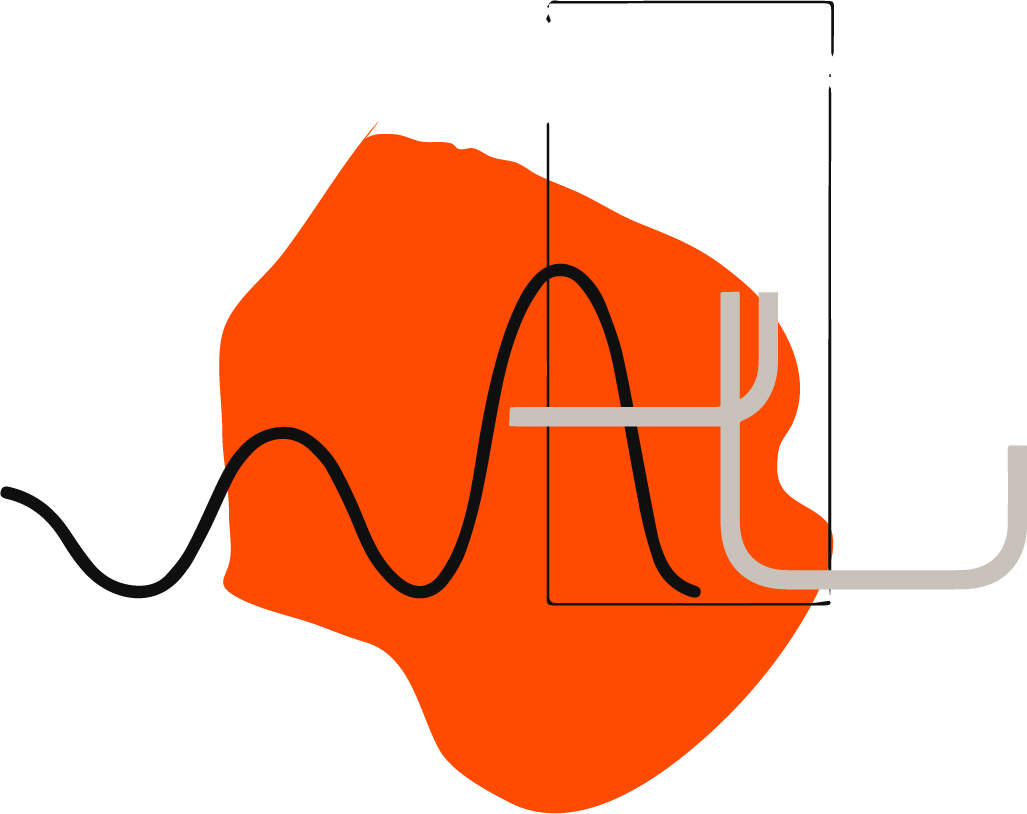 In this guide, you’ll learn everything you need to know about Bitcoin.

Bitcoin 101
‍What is Bitcoin? Read through a timeline of major events in Bitcoin’s history.

Bitcoin’s Value Proposition
Why is Bitcoin so popular, and how does it compare to other blockchain ecosystems?

When building Web3 apps, you have a choice to build on a number of different blockchains, and now Bitcoin is part of that list, thanks to several different projects bringing new functionality to Bitcoin.

If building on top of the first ever blockchain—an ecosystem with $400B+ of latent capital in it—is compelling to you, then this guide is for you.

In A Developer’s Guide to Understanding Bitcoin’s Evolution Into an Ecosystem for Web3 Apps, we explore everything Bitcoin has to offer, so you can decide whether Bitcoin is where you want to build.

Ready to get started?

Featured in this guide: